The American Legion was chartered by Congress in 1919 as a patriotic, mutual-help war-time veteran’s organization. The American Legion is a community-service organization which now numbers nearly 3 million members – men and woman – nearly 15,000 American Legion Posts worldwide. These Posts are organized into 55 Departments – one each for the 50 states, the District of Columbia, Puerto Rico, France, Mexico and the Philippines. American Legion Brick Post 348 is located on the banks of the beautiful Metedeconk River in Brick New Jersey. Post 348 has a large membership, one of the largest in New Jersey. Active and involved, the dedicated Veterans, Auxiliary, S.A.L., and Legion Riders always seem to have a plan for fun and fund raising in the works.
​
We are the largest Veteran Service Organization in the world with a global presence.  Our leadership lobbies for legislative action to benefit servicemembers and their families.
​The American Legion Family is composed of:
Legionnaires (Veterans and Active Service Members)
Auxiliary-daughters, granddaughters and spouses of Veterans and Active Service Members
Sons of the American Legion - Sons and grandsons Veterans and Active Service Members
Legion Riders- Legion members who are motorcycle enthusiasts 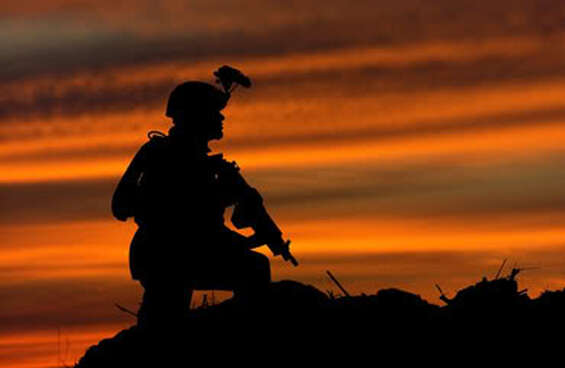 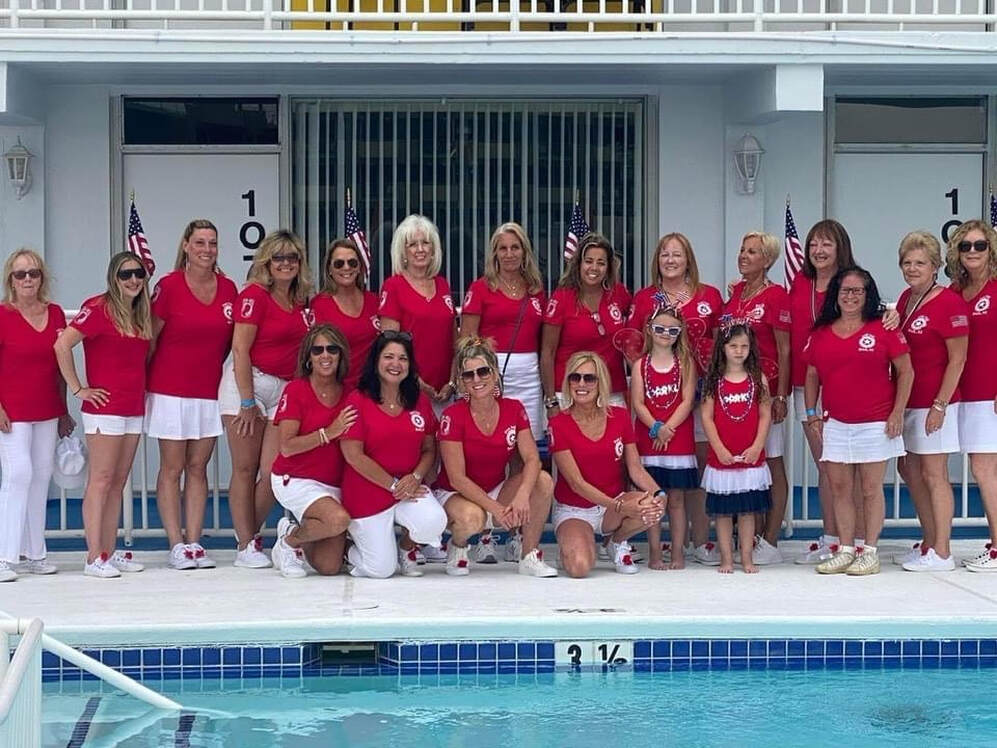